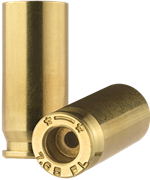 The 7.65 French Long was originally developed in the United States as the .30 Pedersen for use in the Pedersen Device, which was a conversion for the 1903 Springfield to quickly turn it into a blowback operated semi-auto rifle with a higher capacity magazine to increase firepower when necessary. With intentions of using the Pedersen device in WWI, production was halted as the war ended before any of the devices saw the battlefield. With the war over and no use for the surplus of Pedersen devices, almost all were ordered to be destroyed.

Years later, the French were looking for a new sidearm and the 1935A pistol fit the bill. The 1935A and 1935S pistols, along with the MAS Model 38 submachine gun were chambered for the .30 Pedersen, now renamed 7.65 Long. This .30 caliber cartridge is quite a bit more powerful than the .32 ACP and is capable of firing projectiles as heavy as 100 grains. 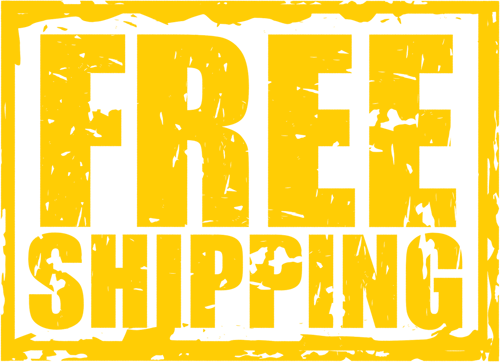 5
100%
4
100%
4
0%
0
0%
3
0%
0
0%
2
0%
0
0%
1
0%
0
0%
John Long
Augusta, GA
Product Review
This is well made brass and consistent in all respects. It is in my opinion far superior to anything else available. I have loaded these cases multiple times and they hold up excellently. I have used Serra and Hornady 30 mauser bullets as well as 85 gr cast sized to .309 and they all function and shoot excellently. This brass is bring these old pistols back to life.
John (Jack) Long
Augusta, GA
Product Review
The 7.65 French Long brass produced by Starline is in my opinion far superior than any other brass made from 32 long or other brass that I have previously been able to obtain. . The brass is consistent and holds up extremely well after multiple reloading. I am using 30 mauser bullets made by Sierra, Hornady and Prvi as well as cast 85 grain cast bullets sized to .309. I have developed various loads using Bullseye, Unique and Winchester 231. Starline's manufacturing this brass is bringing thousand of 1935A's and 1935S's back to life. Using my pistols I have been able to keep all in the black of a twenty five yard target at 25 years. Anyone using this brass will find that it is made using the same high quality as the other Starline cases.
Daniel P Millette
CINCINNATI, OH
Product Review
Hard to find and finally Starline hits it out of the park!! Great brass for my Mas.
Randall Grady
SOMERVILLE, AL
Product Review
Just loaded and fired 10 rounds in a MAC 35S, using pulled 7.62x25 90g bullets and 3.7g of red dot. Brass was perfect. First time this pistol had been fired in fifty years.